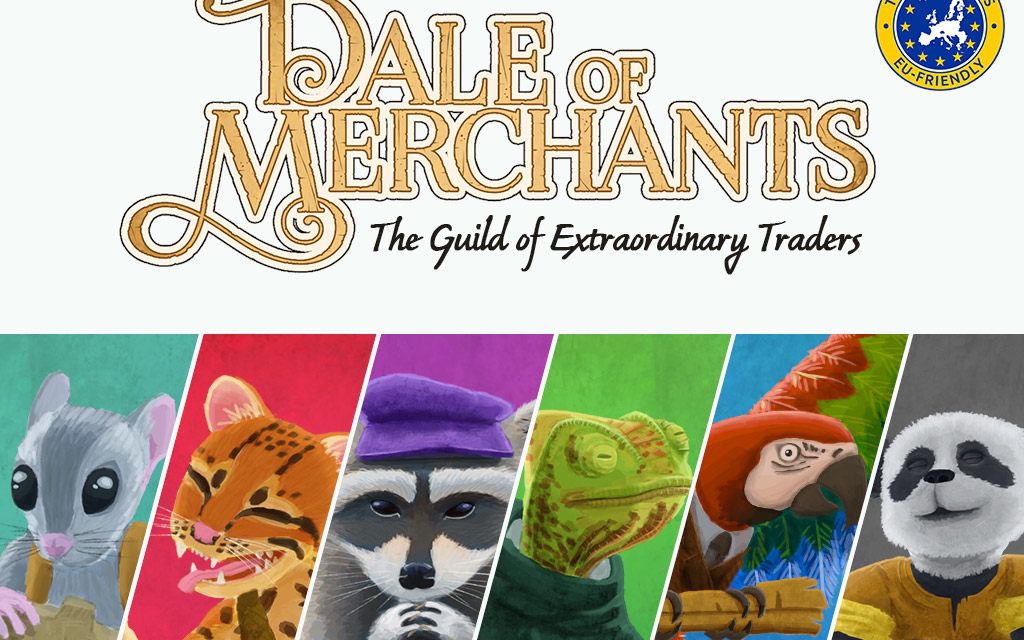 Review of Dale of Merchants, the beautiful deckbuilding card game by Sami Laakso, come and get a membership in the world’s most famous merchants guild using the unique abilities of each animalfolk race.

In Dale of Merchants, is the name of a deckbuilding game from Sami Laakso, in which animalfolk merchants live in a small town called Dale. In this town lies the greatest merchants guild, the only way to get in is winning the annual competition, this is the objective of the players become the winner and newest member in this famous guild. 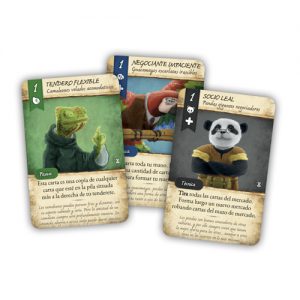 To win the competition each player must negotiate, find the better items and learn new techniques to supply their Stall. The first player with eight stalls will be the winner.

Dale of Merchants is a deckbuilding cards game designed and illustrated by Sami Laakso, who gives us a colorful and beautiful game. It is worth noting that he successfully funded Dawn of the Peacemakers a very interesting game in this same world where we must be negotiators between factions in conflict.

This deck building card game is a clear example of much fun in a little box, its components are of good quality and beautifully illustrated. when we open the box we’ll find:

What is Dale of Merchants about?

Dale of Merchants is a deckbuilding game which combines some different mechanics getting an interesting game.

In Dale of Merchants we can find 6 animalfolk especies, each one of them with their own deck, strengths and strategies which are summarized in the rulebook as the following:

At the begining of the game each player chooses one faction, then add one more, avery card of every faction will be available to all players.

The set up goes as following: 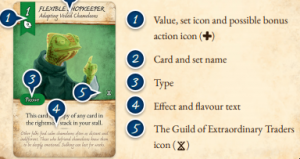 In each turn there are two phases:

Action phase: alternatively each player must choose one of the following actions:

If a card contradicts the rules always apply what the card says. Whenever a player gets its eight stall he or she will be the winner.

As you can see the rules are simple and easy, you’ll be ready to start playing in a few minutes after opening the game box.

Final Comments on Dale of Merchants 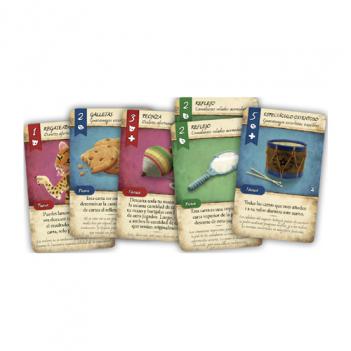 Dale of merchants succesfully mixes some mechanics, it feels original, easy and funny, which makes you change strategies according several variables like luck, other players actions and your available cards to get your stalls, knowing that using them that way will mean to lose them.

Its rules are very simple, we have played it with our nine years old boy who understood the rules immediately, almost winning the first time he played.

Of course, the art of this game is beautiful and colorful.

It is worth noting that Dale of Merchants has one stand alone expansion totally compatible with the original game, it adds six more factions multiplying the number of possible combinations increasing replayability. 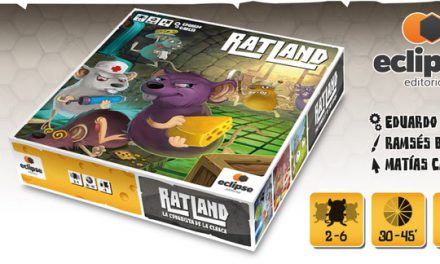 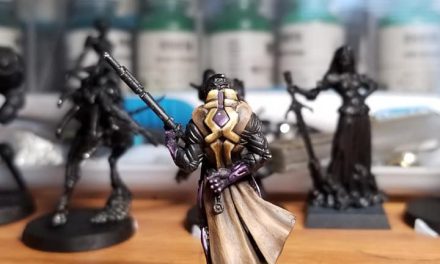 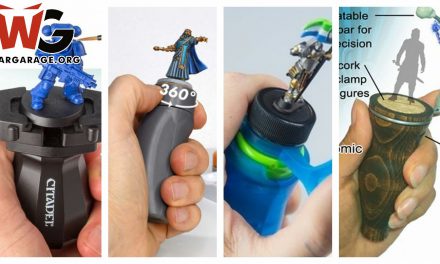 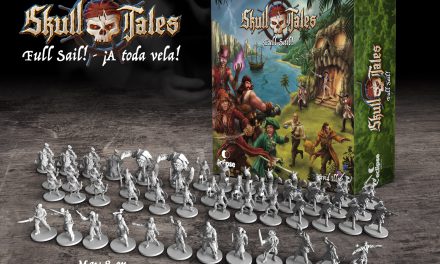